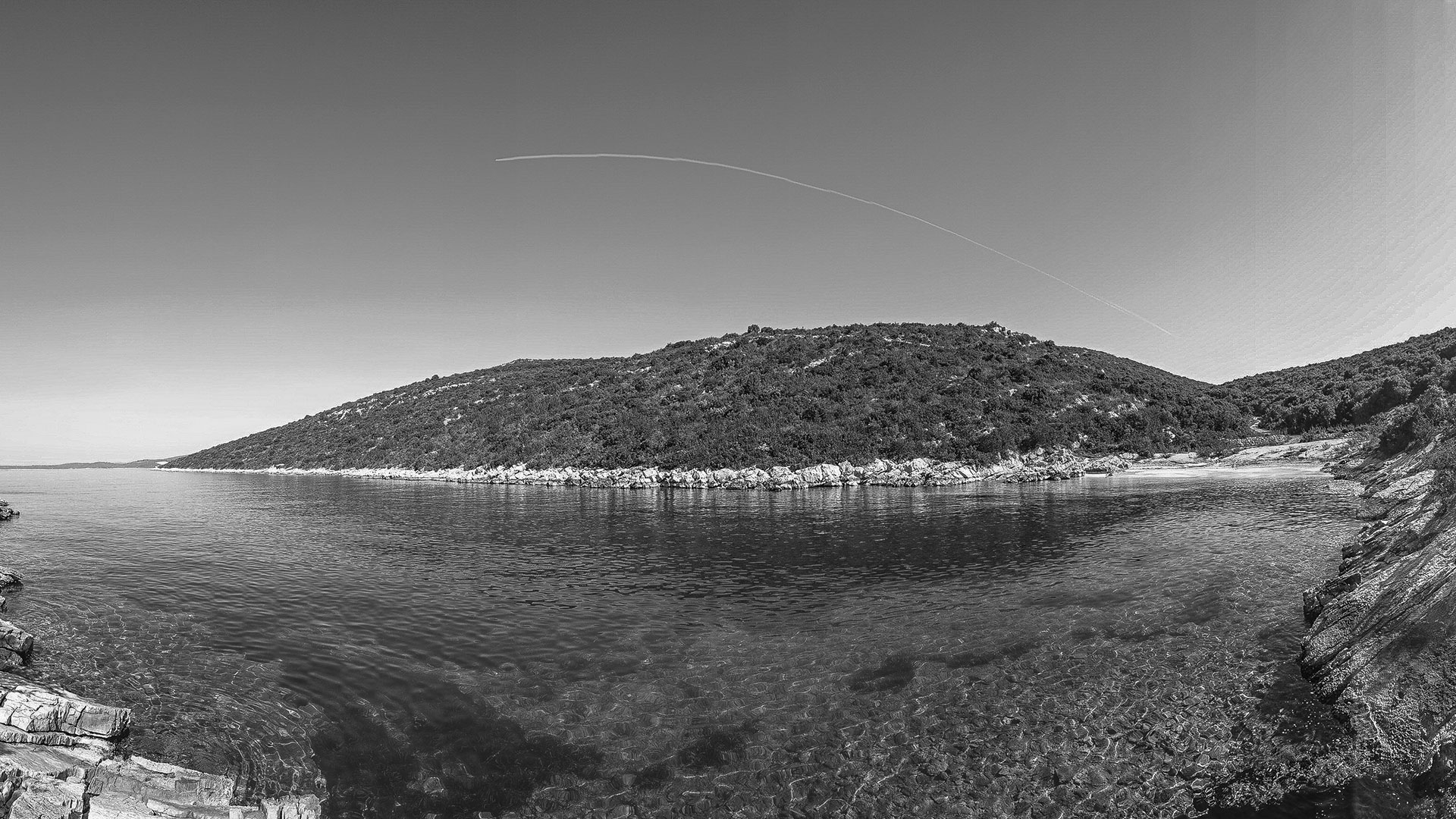 Croatia provides good opportunities to invest in tourism and leisure real estate in one of the most dynamic countries in Eastern Europe. The tourism and leisure sector are expected to grow significantly for the next years, more than double the expected European sector growth rate and one of the highest in the world. In Croatia, the growth is expected to be concentrated in the higher end of the sector, and particularly in the top Dalmatian islands.
Croatia occupies an area only slightly larger than Switzerland, but has a spectacular 6,000 km coastline (mainland coastline of 1,777 km and island coastlines of 4,058 km) on the Adriatic Sea with 1,185 islands, of which however only 66 are inhabited. This coast is considered to be the most beautiful in Europe with innumerable bays, inlets, coves and beaches. Most islands receive more than 2,600 hours of sunshine a year and rainfall are limited. Besides a beautiful coast and countryside, there is also a rich culture, and there are many historic places such as Pula, Split, Korcula, Trogir, Hvar or Dubrovnik. On the Adriatic coast alone, there are five UNESCO World Heritage sites.

The World Wildlife Fund (WWF) estimates that by 2020, some 350 million vacationers a year – or 22 percent of all tourists worldwide – will go to the Mediterranean basin. It also believes that Croatia – and in particular Dalmatia – is likely to become one of the leading tourist destinations in the region.

WWF marine biologist Paolo Guglielmi said that some parts of the Mediterranean, such as most of the Middle East, Spanish or Italian coastal areas, "are already lost forever."

"But we have identified 10 last paradises that are still remarkable for their biodiversity and are worth huge efforts to save," he told Reuters. Among them are Vis and two other southern Croatian islands, Lastovo and Mljet, where tourism, although on a steady rise, has so far had a low impact on the environment.

• Beautiful coastline of 6,000 km and 1,185 islands
• Clean sea, largely pristine natural environment
• Spectacular Roman and Venetian architectural heritage
• Beautiful scenery but topography unfit for extensive beachfront development, thus better suited to high-end tourism development
• No excesses of mass tourism developments like in other Mediterranean areas
• Strong growth in tourism and leisure sector expected in Croatia
• Growth will be concentrated in the higher end of the sector 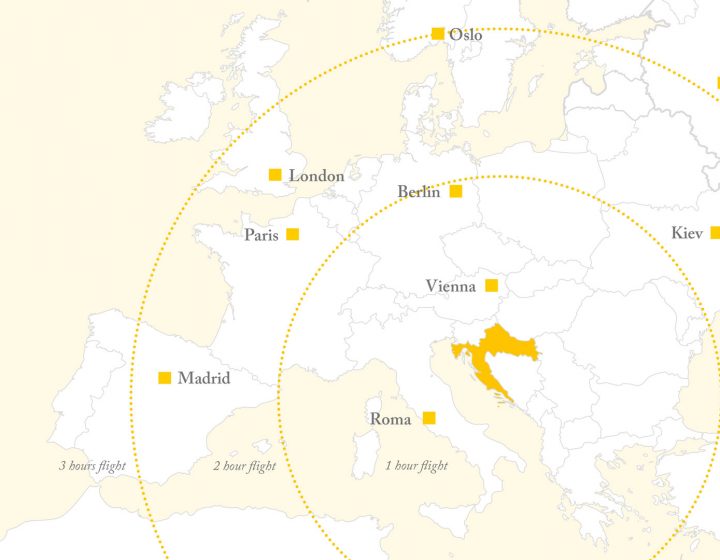 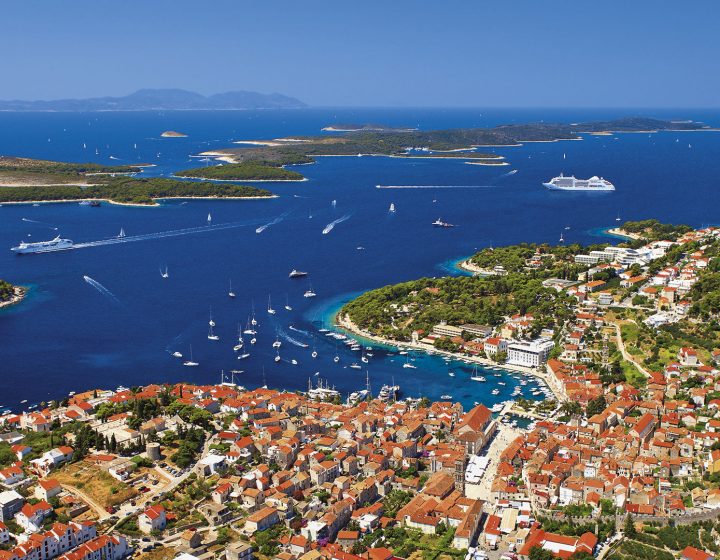 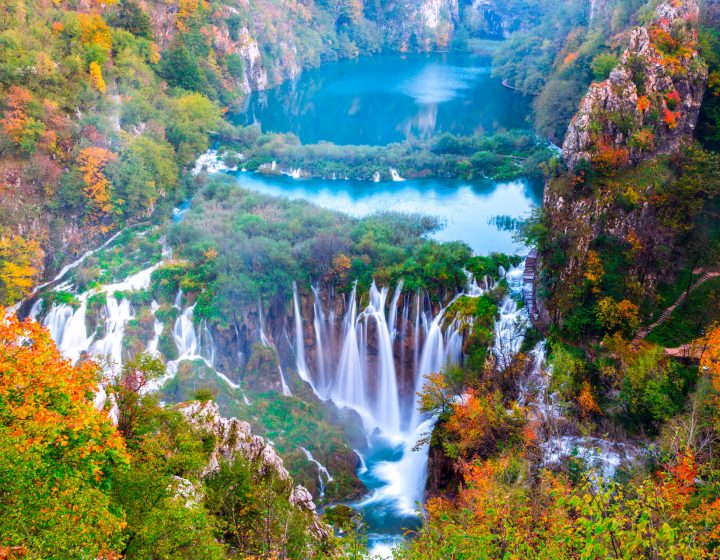 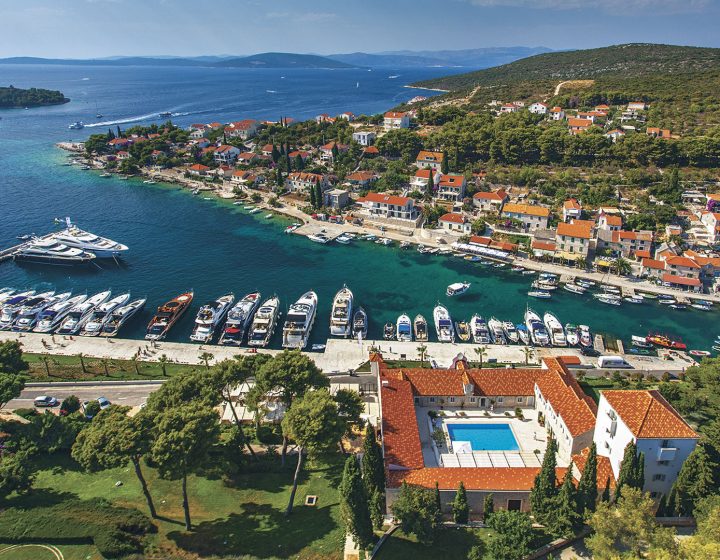 Croatia is a member state of the European Union. The political, social and economic situation is steadily improving. Croatia has joined the World Trade Organization and the NATO Partnership for Peace Program.

There is a very strong demand for quality real estate and in particular for luxury properties on the Adriatic coast, from Istria down to the southern tip of Dalmatia, yet there is only very limited supply. This situation offers attractive market conditions for real-estate investment and development.
In view of EU-membership, Croatia has adjusted its laws and regulations to comply with EU standards.
As Croatia has become an EU member state and benefits from EU structural funds and integration, an increase in Croatian real-estate prices can be expected. Croatia already offers an attractive combination of landscape, climate, history and culture; the infrastructural improvements as well as the legal and institutional stability that come with European Union membership will make Croatia even more attractive to foreign investors.
• Private sector developments have been delayed while public investment in roads and services infrastructure has been ongoing over the past five years, funded with EU support
• Dynamic real-estate market seeing property price increases in key locations
• Coverage of Croatia by tour operators is increasing
• Important international hotel and resort operators and developers are actively searching for suitable sites in Croatia
• Stringent zoning regulations however lead to limited supply of prime sites
• Croatian Land Holdings Plc owns some of the best sites in central Dalmatia

We use cookies to ensure that we give you the best experience on our website. If you continue to use this site we will assume that you are happy with it.OkNoPrivacy policy
Revoke cookies